Panoramas can be used as panoramic maps on websites and as separate walks, and in maps, for example, indicate infrastructure for residents. It is a tool especially dedicated to developers and the real estate industry.

Examples of panoramic maps for developers

The heart of the Depot

Panoramic maps can be placed directly on Facebook as 360 photos, which can then be viewed by rotating in a panoramic photo.

Facebook allows you to place panoramic photos directly on the board just like ordinary photos. Posts with 360 photos attract attention because of their interactivity, they also have more likes and sharing due to the fact that they are less frequently published. Thanks to this, also achieve larger ranges.

Facebook panoramas can also be used insert in your websiteas you can see from the example next. 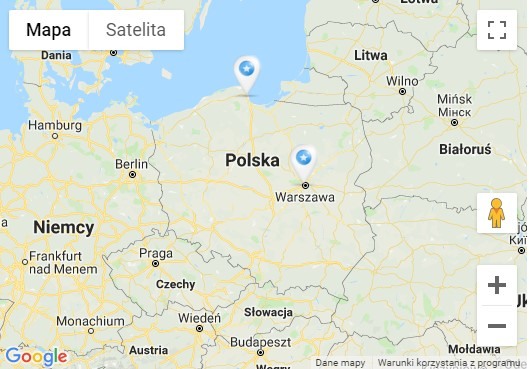